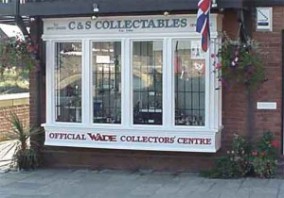 C&S Collectables was established in 1986 standing at fairs around the south of England selling ceramic collectable figurines.  .

In 1992 C&S approached Wade Potteries, as they were then called, to have a figurine produced exclusively for the company. And it was Arthur Hare from the children’s book The Silent Butterfly by Caroline Parkes that they produced. This proved so succesful that other characters from the same book followed. With Andy Capp in 1994, C&S were the first to commission Wade to produce a licensed figure which was followed during the next few years with international licensed characters such as Betty Boop, Snoopy, Mr Magoo, Garfield, Mable Lucy Attwell characters, Gingie Bear, Thomas The Tank Engine and Friends, Rupert Bear  and many other licensed characters produced in various limited editions.

In 1995 C&S took their first retail premises at 15 High Street, Arundel, West Sussex, moving to Quay House in the Autumn of 1997.  1997 was also the year of the first Wade Swap Meet, now in its 20th year and renamed The Wade Collectors Meet.

In 2001 C&S began wholesaling giftware and collectables and moved to its present location in Ford, two miles south of Arundel in 2002. It now  supplies around 200 retailers in the UK as well as keeping  Wade collectors happy with their direct mail order Betty Boop figurines. 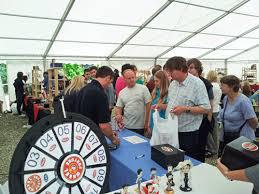 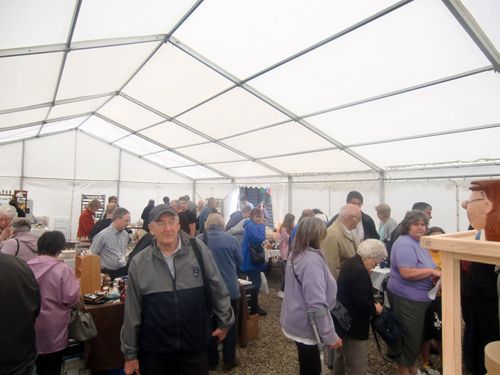 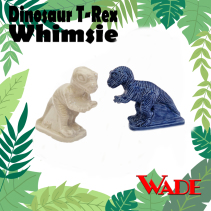 Recommend this page
© Wade Collectors Club Ltd - Betty Boop TM and © 2022 Fleischer Studios, Inc. Gingie Bear © C&S Collectables Direct/TM C&S - Victorian Business Centre, Ford Lane, Arundel, West Sussex, England, BN18 0EF Registered in England 6012777 Vat # GB 913 5700 44 © 1992 - 2022 Wade Collectors Club Ltd - No part of this website may be reproduced in any form without written consent from The Wade Collectors Club Ltd - Refund policy. If you for any reason you are not happy with your purchase, you may return it for a replacement or refund. Call us on 01243 555371 or email csdirect@compuserve.com We do not share any information with third parties.